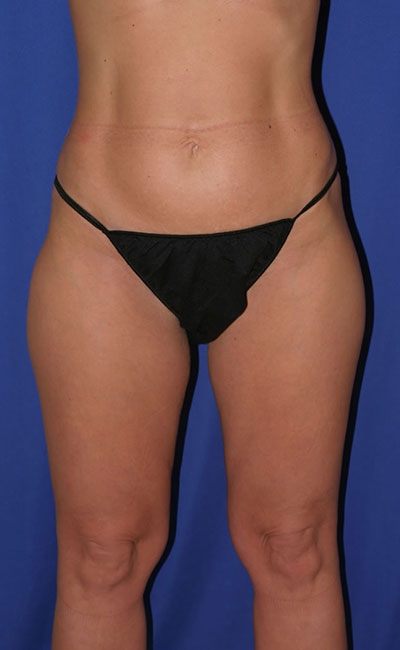 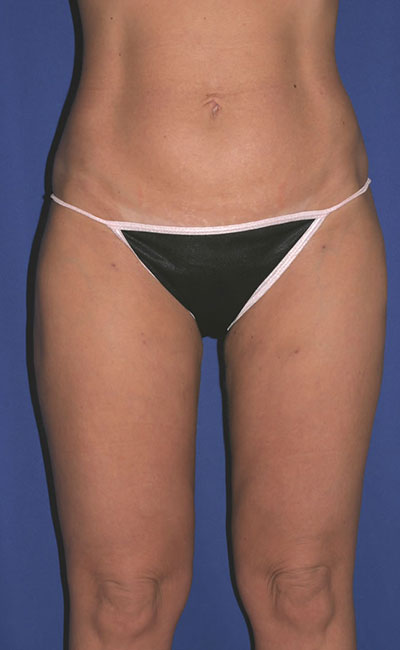 What is tumescent liposuction?
The tumescent technique for liposuction, created by dermatologist Dr. Jeffery Klein, produces smoother results with greater safety and less discomfort. True tumescent liposuction is performed solely with local anesthesia. This is achieved by infiltrating the area to be treated with large volumes of diluted lidocaine and epinephrine. This “tumescent fluid” protects structures deeper than the fat layer, provides excellent local anesthesia, and minimizes bleeding. It is the safest method for fat removal.

Who is a good candidate for tumescent liposuction?
The ideal candidate is the healthy person with localized deposits of fat that are out of proportion to the rest of their body. Liposuction should not be considered as a weight loss method, but rather as a method to improve areas resistant to diet and exercise.

What will my recovery be like?
Activity is encouraged immediately after the liposuction procedure. After 2 to 5 days you may resume normal activities. You will wear a snug elastic dressing, girdle, or body stocking over the treated area for 4-7 days to aid healing.

What areas can be treated?
Liposuction can be performed on the following areas: abdomen, waist, hips, flanks (love handles), breasts, back, inner and outer thighs, knees, ankles, upper arms, neck, chin and cheeks. Liposculpture of the neck, chin and cheeks can have a significant rejuvenating effect.